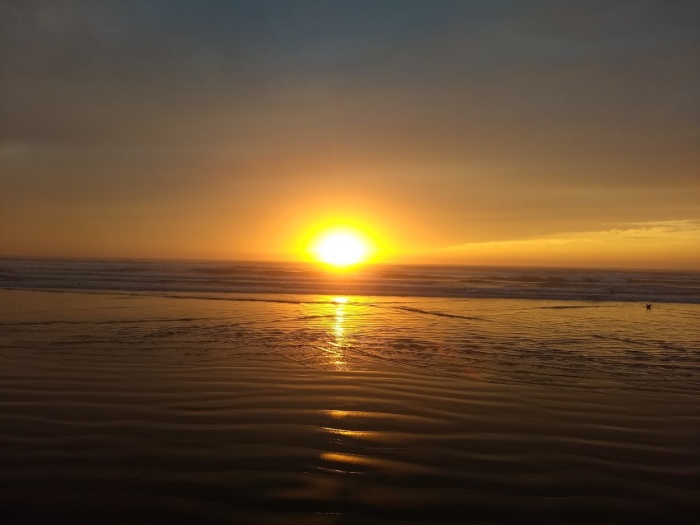 Dear As It Ought To Be Readers,

Despite everything 2020 threw at us, AIOTB Magazine was fortunate to receive so many brilliant poems, essays, interviews, and book reviews from writers around the world. Below, I have assembled the 50 most popular posts of the year based on the amount of hits they received. I know that few people will look back at 2020 with fondness, but maybe reviewing these posts from the year is a reminder of the resilience people have to continue to create in a crisis, and to channel the anxiety of the world into writing that connects us.

AIOTB Magazine was perhaps the only constant I had in 2020 that began and ended the year exactly the same, and completely intact. I have all of you contributors and readers to thank for that. Thanks for keeping me sane and connected to a community of writers when I most needed stability, creativity, and human connection in my life.

I have no idea what 2021 will look like, but if you keep reading and supporting each other’s work, you’ll at least have three new pieces a week on AIOTB Magazine to count on.

So Together, So Soon

In this era of our apart,
I have learned how to live alone.
Breakfast with a single piece of toast, without
the small red promises
that only survive on the widths of our lips.
On the phone, I speak
in the language of tomorrow,
where meaning is made
from imagined mountains, hypothetical dogs
we would walk around forest and peak.
There is not enough vodka
to grab life from the vanquished backs
of old anguishes, not properly drank.
I experience my skin as a terrible ache,
an always pain, under my ribcage
where your armprint fades, remembered.
When we confess, we already know.
Water must lie flat on its stomach.
Exclusively, our conversation sways
into love and the expanses
of our most enormous cathedral.
And yet, when you tell me
of your dreams, even your dreams
punish me with possibilities.

About the Author: Brian Chander Wiora is an Indian-American poet from Dallas, Texas. His work has appeared or is forthcoming in The American Literary Review, The McNeese Review, The Florida Review, Gulf Stream Magazine, and other places. He graduated with an MFA in Poetry from Columbia University in 2020, where he received the Creative Writing Teaching Fellowship.

Rusty Barnes: The Act of Working

Leslie M. Rupracht: Hess Trucks and the End of the Double Standard

Anna Saunders: The Delusion of Glass

Dameion Wagner: I Have Returned Home

Thanks to all of our nominees for sharing their work with As It Ought It To Be Magazine!

Dear As It Ought To Be Magazine Readers,

As we enter the next decade, I want to thank all of the writers and readers who have made our tenth year so successful. I take enormous pride in working with so many talented and inspiring writers. Without your brilliance and generosity of spirit and intellect, none of this would be possible. It has been a great privilege to publish your work on our site, and I hope to continue featuring diverse perspectives, challenging ideas, and unique voices for years to come. As a way to look back on what we accomplished in 2019, I have complied the 50 most popular posts of the year based on internet traffic and clicks.

Thank you again to everyone who wrote for, read, and promoted AIOTB Magazine in 2019. Let the 20s roar again! 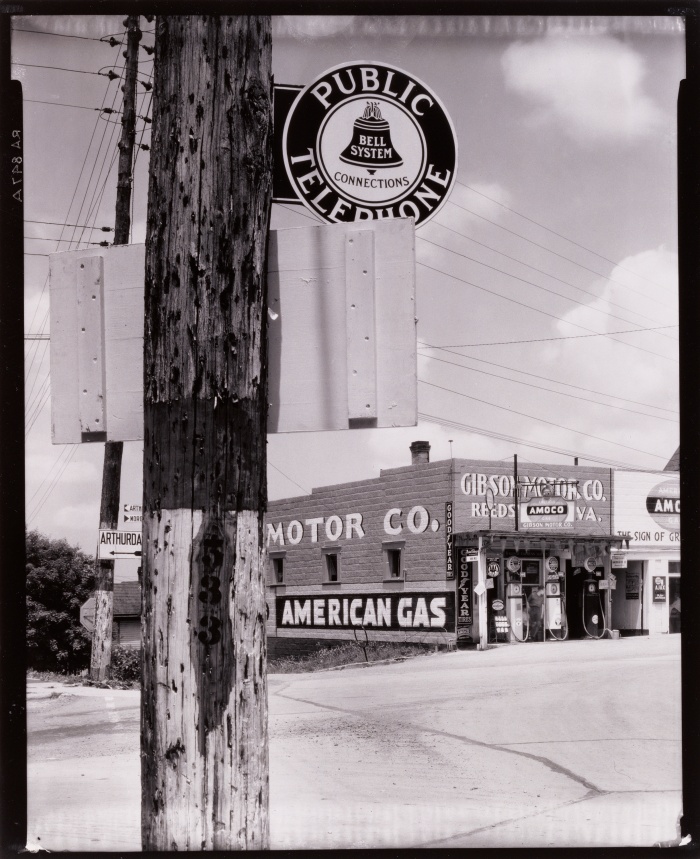 It’s the future, where America falls
into book after book, each page laced
with a blue truth, like bubbles in an aquarium.
The seahorses galloping past their hooves.

When the pilgrims arrived, some had been here
before. From this, a whole country can be discovered.
You need the sun to have rivers of sunlight.
You need a river to have Columbus.

In the summer when I turned seventy-five,
I bought ten thousand shovels, combing ten thousand
heads of hair, in the parlor with a line out the door.
Let me say: it was not a museum but a room

with every outfit we wore in that American time.
How the red dress fell all night. How often
did I fly to California, just to watch the birds
eating eggs off my plate, a strange reincarnation.

Touring the earth’s edge, I notice a nickel
rolling over the horizon, Jefferson’s face facing
the mountains in the south. Geography:
as in the place where toy fish flap plastic fins,

for the noise to become more than an echo,
the way a shadow falls behind us and is soon forgotten
by everyone but the lightbulbs, just Tesla
between Edison and a fetish for light.

What happens in the aftermath of roses, America?
You are infamous for your boredom now. Someone there
is a father, if not fatherhood. Someone else is desperate.
And I am like the world. I can close my eyes, and spin.

About the Author: Brian Chander Wiora teaches poetry at Columbia University, where he is an MFA candidate. His poems have appeared in Rattle, Gulf Stream Magazine, The New Mexico Review, Alexandria Quarterly and other places. Besides poetry, he enjoys listening to classic rock music and performing stand up comedy. 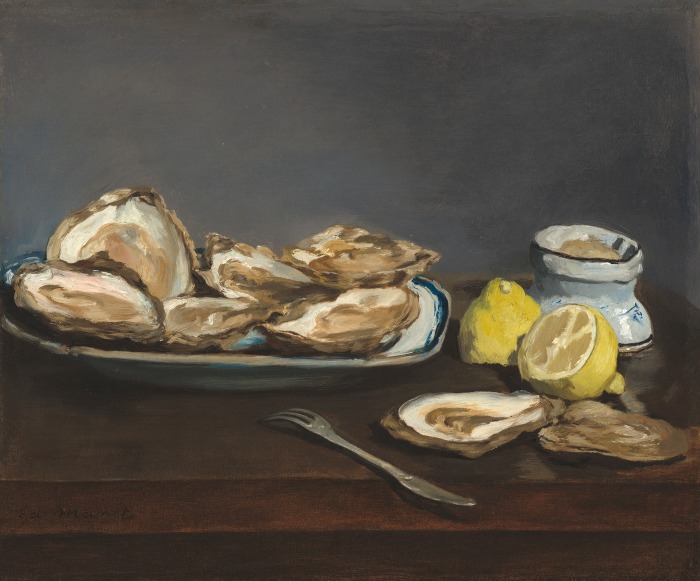 The better oysters on this plate are smoked,
then dried, the abundant bivalves brought
from dugout canoes. We sit by the only window
lessened by blue curtains, never loosened.

The shadow of the cubicle, you say,
was too always for you, as if the sun
pushed itself away. On your long walks home,
you would step through people’s breaths

just to feel the heat. An occasional candle
decorates each table. A small vase contains
a smaller flower, its yellow wilting.
If only the oysters could shell you inside,

This restaurant is crowded, therefore endless.
Each table is its own bottomless moment.
We speak as though the long ago
occurred yesterday, as if it became

pregnant with every imagined memory
of us. In May, when the mollusks harvest,
when we would have cut our own hair
and revel in its distance. The waves roll over

soil erosion, raw sewage, the resistance
of living from being alive.
“The ravages of the axe are daily increasing”
said Thomas Cole, but he forgot about how

we open each oyster with our tiny utensils,
bringing forth a single bite. Hunger is so vigilant.
Find a bowl that’s not filled up,
as in this room of which a later room

might be formed, as in a catch of oysters
lost in their own banks, bartered
for trade, their shells carved for knives.
If we look quickly, they will be moving.

About the Author: Brian Chander Wiora teaches poetry at Columbia University, where he is an MFA candidate. His poems have appeared in Rattle, Gulf Stream Magazine, The New Mexico Review, Alexandria Quarterly and other places. Besides poetry, he enjoys listening to classic rock music and performing stand up comedy.