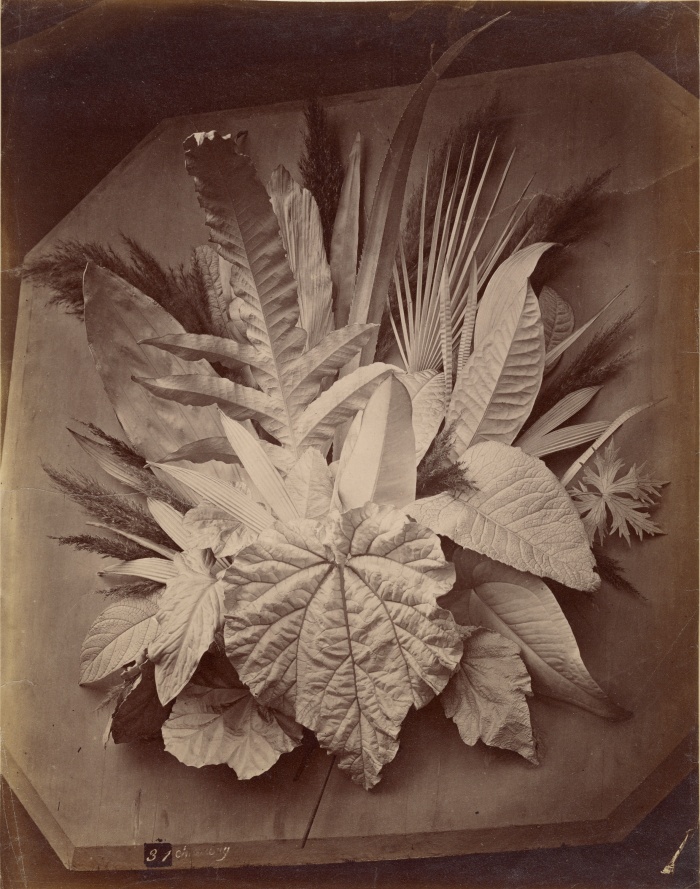 Wind moans through the trees, clatters
deck furniture against railings,
pushes leaves into a corner,
whirls them up again.

It’s us, isn’t it, who drive
down the mountain
as fast as we can go?

About the Author: Alice Teeter’s most recent book Mountain Mother Poems was published in 2017 by Finishing Line Press. Previous books include Elephant Girls (2015 Adrich Press), and When It Happens To You… (2009 Star Cloud Press). Her poems have appeared in The Atlanta Review, Poetry Daily, The Tower Journal, Per Contra, and Kentucky Review. Her chapbook String Theory won the 2007 Georgia Poetry Society Charles B. Dickson prize. Teeter was awarded a Hambidge Fellowship in 2010. She was adjunct professor teaching poetry writing at Emory University in Atlanta, Georgia, from 2011 to 2016. She studied poetry with Peter Meinke at Eckerd College in St. Petersburg, Florida. She lives with her wife, Kathie deNobriga, in Pine Lake, Georgia. 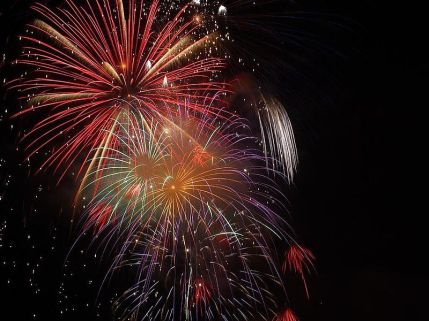 Dear As It Ought To Be Magazine Readers,

As we enter the next decade, I want to thank all of the writers and readers who have made our tenth year so successful. I take enormous pride in working with so many talented and inspiring writers. Without your brilliance and generosity of spirit and intellect, none of this would be possible. It has been a great privilege to publish your work on our site, and I hope to continue featuring diverse perspectives, challenging ideas, and unique voices for years to come. As a way to look back on what we accomplished in 2019, I have complied the 50 most popular posts of the year based on internet traffic and clicks.

Thank you again to everyone who wrote for, read, and promoted AIOTB Magazine in 2019. Let the 20s roar again!