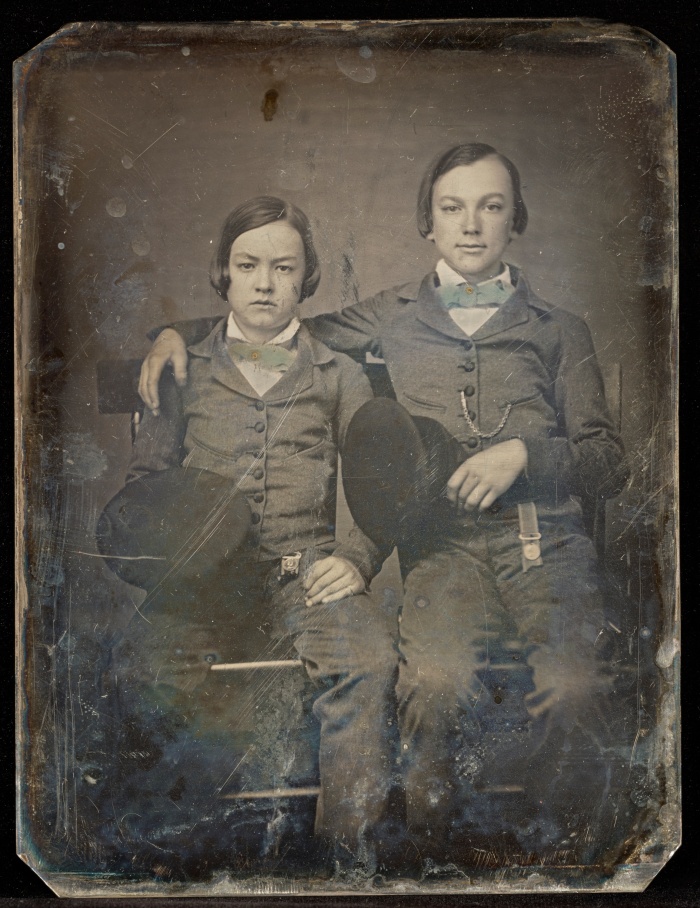 The phone call behind him,
shock still fresh in his ears,

the surviving brother
reaches for memories
long archived in the depths
of a cerebral vault,

untapped for a half-century
and more until this unending night

into the rapids of his
consciousness—

a pair of young captains,
made of invincible braveness, are
summoned into this sobering moment
to placate a suddenly lonesome man’s

In irretrievable youth
as in this irreversible hour
and the tomorrows of his mourning,
he realized

he always wanted more
of his big brother’s time