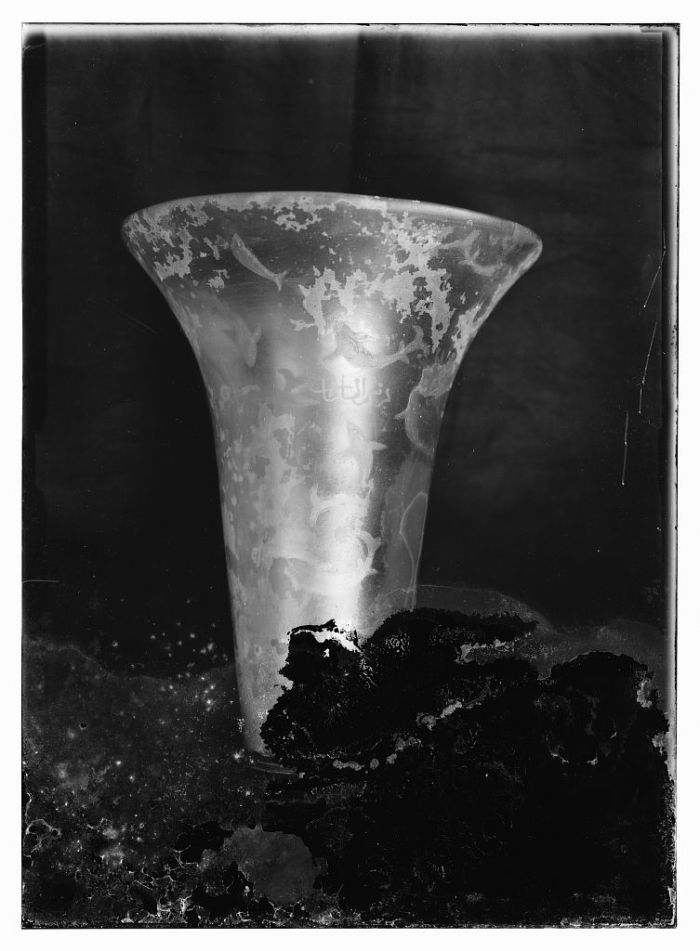 The Delusion of Glass

They write of the King who thought he was glass
but what of the glass who thought it was king?

We know of Charles V – gone insane
after weeks of combat in the forest,
felling friends and allies like trees with a wild swing
of axe – afterwards running down the marbled corridors
screaming then sitting silently,
without moving, so he won’t shatter.

And other cases, people with
The Glass Delusion – imagining themselves to be
translucent forms,
susceptible to breaking.

Like a piece of glass who imagines itself to be king
or queen.

At first imagine how beautiful –
your translucent glaze refracting light
and all your tempests sealed like storms
in a paperweight, and feeling the rain roll off you
as if you were rock.

Yet feeling fragile enough to split into
at the lightest touch,
wrapping yourself in blankets so you won’t smash
forbidding anyone to touch you or you will break to shards.

And being so glossy skinned
that a kiss leaves no sensation
just a mouth mark,  a cloudy cherub bow
like a wax stamp on a sealed letter, that no one
can ever open or read.

About the Author: Anna Saunders is the author of Communion, (Wild Conversations Press), Struck, (Pindrop Press) Kissing the She Bear, (Wild Conversations Press), Burne Jones and the Fox (Indigo Dreams) and Ghosting for Beginners (Indigo Dreams, Spring 2018). Anna has had poems published in journals and anthologies, which include Ambit, The North, New Walk Magazine, Amaryllis, Iota, Caduceus, Envoi, The Wenlock Anthology, Eyeflash, and The Museum of Light. Anna is the CEO and founder of Cheltenham Poetry Festival. She has been described as ‘a poet who surely can do anything’ by The North and ‘a poet of quite remarkable gifts’ by Bernard O’Donoghue.