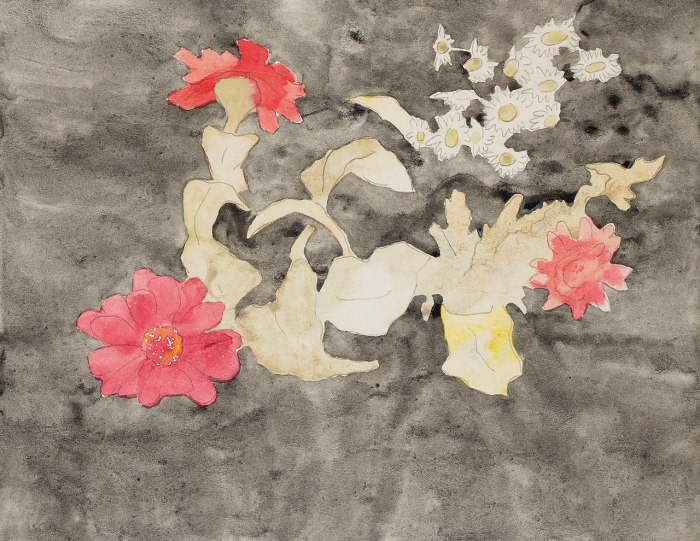 A Review of Once Upon a Twin, by Raymond Luczak

Here are two books (one poetry, one prose) which cover similar material in different ways. The approaches are informed as much by generational shifts in attitude and sense of self as they are by genre.

Tim Dlugos is one of the many poets, artists, and musicians who died from AIDS. (The list is too long for one article, but Jack Smith, Jim Brodey, Karl Tierney, and Klaus Nomi are among the not-often-mentioned-enough.)

Dlugos was in the generation right after Ted Berrigan’s and his work often has a similar chatty, try-anything feel. David Trinidad, who edited New York Diary, also edited A Fast Life: The Collected Poems of Tim Dlugos. That book is a must-have for anyone who loves poetry or for anyone interested in that era. (Beautiful Aliens: A Steve Abbott Reader is another key and recent text.)

New York Diary serves as a sort of appendix to A Fast Life. The diary chronicles the summer and fall of 1976 when the twenty-something Dlugos moves to New York City. He’s appearing in magazines. He’s already published one small collection. He’s helping with readings and presses. Most importantly (to the diary and to a lesser extent the poems), he’s living. He’s flirting with the famous and the near famous and having anonymous sex with the unknown.

There are two audiences for New York Diary. The first is Dlugos completest. His fans are not legion, but they are devoted and passionate. This book will not disappoint them because it shows Dlugos working on his poems of “spontaneous goofs, flights, body motions” while also tracking his day-to-day.

It would be wrong to state that New York Diary should be read only by scholars and devoted fans. The book is enjoyable for any fan of poetry gossip because Dlugos is such a wonderful line-by-line writer. His entries can be notational, but he sketches out the ambience of his time in quick, jagged, and jazzy lines. Here are a few entries which can be read without context:

“Reminds me of a nun, without the saving gutsiness.” “In middle of a dance-floor sound bombardment, I discovered S&M component of disco.” “Clean, salt-water taste of his body.” “So much time still taken up w/ indecision.” “Phone booth has been put up outside front door. I haven’t sunbathed in a week.”

As much in his diary as in his so-necessary poetry, Dlugos is joyfully quotable. Within ten lines he can be graceful, funny, sad, and catty. On rare occasions he can be all at once.

Raymond Luczak is from the generation after Dlugos. He is a queer, deaf poet who is very much alive. He is as concerned with recording his life in his poetry as Dlugos was with recording it in his Diary. Maybe more so, since Luczak never seems to draw a line in regards to what he is willing to share with his readers. The only adjustments he makes are the adjustments of craft. Luczak is a skilled craftsman and this collection shows him operating within a variety of syntactical styles. The poems are all autobiographical, but he speaks in many voices.

It’s often dangerous to suppose that a poet’s work is autobiographical. Rimbaud and ten thousand poets since have made it clear that “I is another.” Luczak, however, confirms the autobiographical nature of these poems in a brief and interesting afterward. Instead of muddying the poems with explanations, he provides context for the catalysts behind his writing life.

Luczak’s skill is shown throughout, but he especially excels in small, subtle touches. The longest title in the collection has the fewest words. It’s a list poem called, “the easiest words to lipread in a school yard (even if you’re not deaf.)” Here are the last five words to the poem: “sicko / showoff / stupid / you girlie.” The additional word in the last line surprises the reader and frames the collection. The poet is not only deaf. He is queer. And he is Catholic. And then he is a foster child. His life unfolds and the hits keep coming.

He weaves his themes together throughout in poems where “anything forbidden / becomes even more desired.” The collection shows his growth from being a timid and clumsy child into a “serpent tongue of hiss” with a “catalog of grievances.” All the while, Once Upon a Twin may or may not be a false narrative. The memories are real, but stories and the lens they are viewed through change over time.

One of the many striking things about this collection, as well as Luczak’s poetry in general, is the immediacy and directness. He is not a poet who hints. He is a poet who reports. In Once Upon a Twin he has submerged a diving bell into his memory. He makes his readers grateful for the inventory he brings back.

About the Author: Mike James makes his home outside Nashville, Tennessee. He has published in numerous magazines, large and small, throughout the country. His 18 poetry collections include: Leftover Distances (Luchador), Parades (Alien Buddha), Jumping Drawbridges in Technicolor (Blue Horse), and Crows in the Jukebox (Bottom Dog), He has received multiple Pushcart and Best of the Net nominations.

Mike James reviews Beautiful Aliens: A Steve Abbott Reader and Have You Seen This Man? The Castro Poems of Karl Tierney