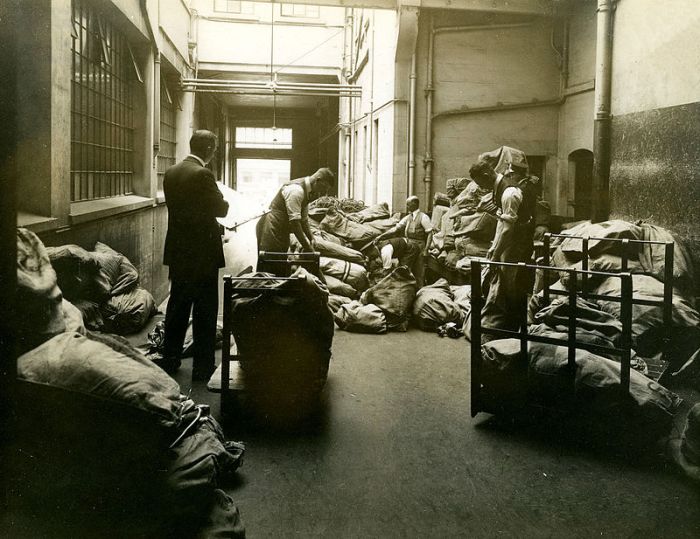 Translated poetry is notoriously difficult to critique. Are we judging the work of the poet or the translator or the right combination of both? Even the best translation is a bit like listening to music playing in the apartment next door: we notice some of the beauty, but miss much of the subtlety.

Ezra Pound famously said he wanted to know, “what could not be lost in translation.” One of the items more difficult to lose is imagery. The power of rhetoric may increase or decrease depending on the translator, but a clear, unusual image is harder to erase.

Marko Pogacar is a poet well known in his native Croatia; however, this is his first volume translated into American English. Thankfully, for him and the reader, his translator is the supremely gifted Andrea Jurjevic, whose own poetry ranges across a similar landscape of stunning imagery and heart wrenching epiphany.

Before diving into the poems, there’s a preface which calls out both Pogacar’s age (he’s in his mid-30’s) and the wars which shaped his early years. A good translator’s preface should address the work of the author being translated, as well as provide context on his life, while also addressing the nature of translation. Jurjevic does all of that.

Her preface does a fine job of setting expectations for the reader. She writes, “There’s no idling in these poems. They’re noisy, mercurial, authentic. Their movement resembles a beehive; it is unpredictable and usually turned inward. The sound offers both a sword and a shield.”

The last line is telling because much of the imagery throughout the collection is tied equally to violence and protection. Pogacar writes that “death fits into the three dots / at the end of an incomplete sentence,” but, despite that, “beautiful obstacles are everywhere.”

Pogacar’s world is logic free and completely relatable. His poems exist within a dreamscape of surrealism and black humor. This is illustrated with the collection’s very first poem, the wonderfully titled, “Man Dines In His Father’s Slippers.” The poem begins as a type of love poem with the line, “What used to be borders, is now you.” The narrator then moves to a description of the environment and then back to observations on his internal life. The poem is structured as a jagged, uneven see-saw. Ultimately, it all evens out as the narrator tells us, “not love, stupidity, stupidity is the heart of the world– / and now in those slippers I eat and cry, / only eat and cry in the house.”

If a collection of poems is to be judged not just by the number of successful poems within it, but also by the number of exotically memorable lines, then Dead Letter Office succeeds on every level. Pogacar can take a reader into “a cage for the dreamless owl of the heart” and allow her to live there among “an archive of errors.”

About the Author: Mike James makes his home outside Nashville, Tennessee. He has published in numerous magazines throughout the country in such places as Plainsongs, Gargoyle, Birmingham Poetry Review, and Chiron Review. His fifteen poetry collections include: Journeyman’s Suitcase (Luchador), Parades (Alien Buddha), Jumping Drawbridges in Technicolor (Blue Horse), First-Hand Accounts from Made-Up Places (Stubborn Mule), Crows in the Jukebox (Bottom Dog), My Favorite Houseguest (FutureCycle), and Peddler’s Blues (Main Street Rag.) He served as an associate editor of The Kentucky Review and currently serves as an associate editor of Unbroken.

Oh Daddy, Give Me A Quarter For The Time Machine