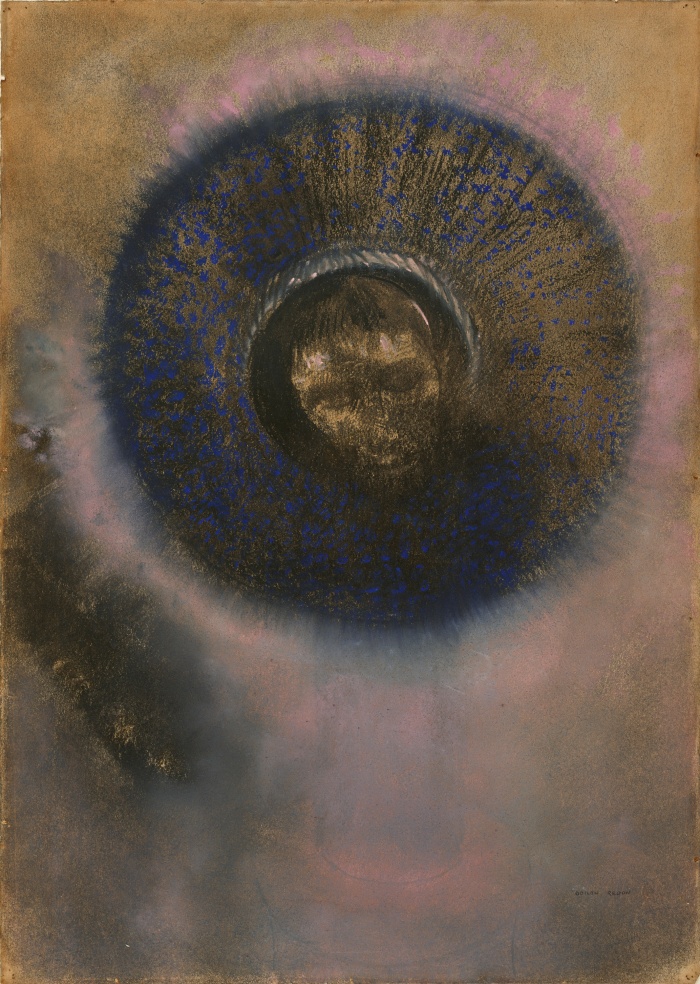 The Third Reich of Dreams

A professor emeritus was reading in his apartment when the walls around him disappeared. From the street outside, a loudspeaker boomed, “According to the decree of the 17th of this month on the Abolition of Walls. . .” It was now hard to be slow and small. A factory owner had been unable to muster a salute during a visit from the governor-general. He struggled for half an hour to lift his arm, then his backbone just simply broke. Officers pointed a shotgun at his face and an assault rifle at his chest. There was raucous cheering. Banners with the slogan “Public Interest Comes Before Self-Interest” fluttered in endless repetition along a street.

In place of street signs, posters had been put up on every corner, proclaiming in white letters on a black background the 20 words people weren’t allowed to say. The first was “Lord”; the last was “I.”  About a week later, I was awakened in the middle of the night by the ringing of the telephone. A dull voice said, “This is the Monitoring Office.” I found myself begging and pleading that this one time I be forgiven – please just don’t report anything this one time, don’t pass it on, please just forget it. The voice remained absolutely silent and then hung up without a word, leaving me in agonizing uncertainty. Somehow I finally fell back to sleep. I dreamed that it was forbidden to dream, but I did anyway.

About the Author: Howie Good is the author most recently of Stick Figure Opera: 99 100-word Prose Poems from Cajun Mutt Press. He co-edits the online journals Unbroken and UnLost.

“The Anxiety of Influence”