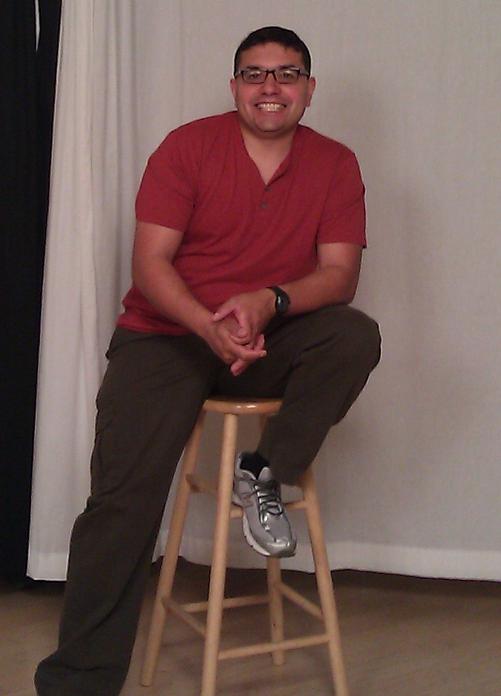 Mosquitoes do not die of hunger.

There is always a leg for them

an arm or a deaf ear to their hungry voice.

You will never see the aged corpse of a gnat.

They only know about violent death:

of a body burst by a slap,

by a discharge of light or by air poisoning.

They will sink the day they find out they can

walk on the water.


(“Mosquitos” appears here today with permission from the poet.)


Martin Camps has published three books of poetry in Spanish: Desierto Sol (Desert Sun, 2003), La invencion del mundo (The Invention of the World, 2008), and La extincion de los atardeceres (The Extintion of Twilight, 2009). Has is the recipient of two poetry prizes from the Institute of Culture of Mexico and an Honorable Mention in the Bi-National Poetry Prize Pellicer-Frost in 1999. His poems have been published in The Bitter Oleander (Pemmican Press), Alforja, and Tierra Adentro, among others. He answers all email at markampz@hotmail.com.

Editor’s Note: Martin Camps is among my all-time favorite poets. His work never ceases to be breathtaking in its form, its function, and–especially–its sound. The way Camps plays with language appears, in some ways, to stem more from his Spanish-speaking roots than from an experimental poetry slant, and the effects simply blow me away. And then, of course, in all his poetic brilliance, he concludes with an epic end-line.

Want to see more by and about Martin Camps?
Email markampz@hotmail.com to buy his books directly from the poet for $6 each.
See an alternate version of today’s poem: Mosquitoes
Peticao a NASA
La Belleza de No Pensar