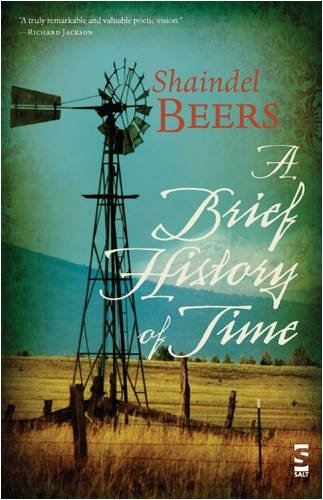 WHAT WILL WE DO WITH YOU? THIS BONE HAS ALMOST NO FLESH PROTECTING IT…

But I am like any porcelain doll, waiting to be destroyed

by a hammer.  Brothers do these things

to incite the cries of their sisters.  They think

This is power.  Someday they will learn that power

is smiling gleefully up at the anvil.  Where I am from,

Then we begin to color up—cheeks become pink,

Because, as Linus Torvalds said, “there is nothing to

do at home but drink.”  Where I want to take you

the mountain passes are cleared in July—

until it snows at the end of August and some years

Hidden Lake is always under snow, but I

will climb until I find it.  Though you seem

to be made of sand and fashioned for warmth,

I will lock you in a cabinet—porcelain dolls are

dangerous like this sometimes.  You and I are not

so different, the same color when the sun shines

through the khaki sheets.  But this sun is too much.

Even the sheets can’t stop it—It is scarier than

the hammer.  This sun, even in the morning,

in February, is going to obliterate us all.

Shaindel Beers’ poetry, fiction, and creative nonfiction have appeared in numerous journals and anthologies. She is currently an instructor of English at Blue Mountain Community College in Pendleton, Oregon, in Eastern Oregon’s high desert and serves as Poetry Editor of Contrary (www.contrarymagazine.com).  The above poem is used by permission of the author and is from her recently released book A Brief History of Time.