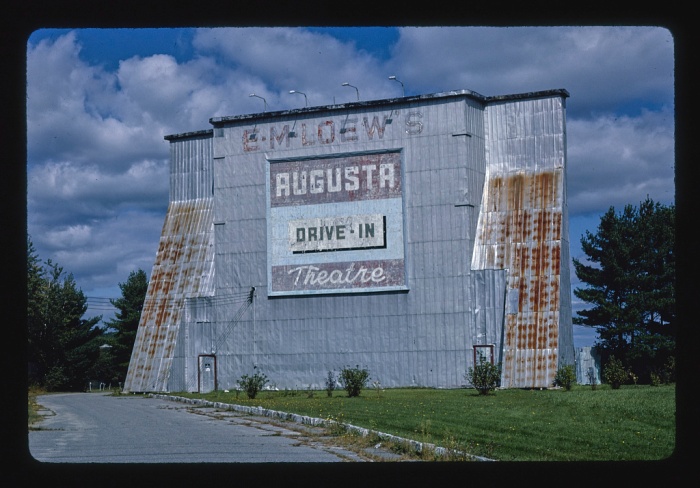 Through the pounding thunderstorm,
They endured blue lightning flashes,
Great drops of steaming rain,
And on the screen, the first of
A double feature, Invasion
Of the Blood Farmers,
A film shot so poorly
That day and night shots
Were jumbled together;
So cheap, the actors were paid
With six packs of beer
To play blood-seeking druids
On a mission to save their queen.
They gritted their teeth
As their wipers slashed,
The speaker crackled, and
The parking lot emptied
Of all but the stoners
And the crazies awaiting
The second feature,
Shriek of the Mutilated,
Wherein grad students
Undertake a field trip
To Boot Island in search of Yeti,
And the hardcores were rewarded
When the summer skies cleared
And fell silent as the hairy
Beast began his carnage.

About the Author: A past winner of the Jim Harrison Award for contributions to baseball literature, Tim Peeler has also twice been a Casey Award Finalist (baseball book of the year) and a finalist for the SIBA Award. He lives with his wife, Penny in Hickory, North Carolina, where he directs the academic assistance programs at Catawba Valley Community College. He has published close to a thousand poems, stories, essays, and reviews in magazines, journals, and anthologies and has written sixteen books and three chapbooks. He has five books in the permanent collection at the Baseball Hall of Fame Library in Cooperstown, NY. His recent books include Rough Beast, an Appalachian verse novel about a southern gangster named Larry Ledbetter, Henry River: An American Ruin, poems about an abandoned mill town and film site for The Hunger Games, and Wild in the Strike Zone: Baseball Poems, his third volume of baseball-related poems.