I dreamt I was pushed over the edge

Before I was ready to jump

As I sunk in the pusher’s tears—

And anchored to my ankle was

And I gurgled the ocean with a fleeting sense of

As the cold watery locker

Would it dive in &

How was I to know?

Was on the loose

And a line by Renata Adler

Would Melville attend my estate sale

And buy my library wholesale?—

How was I to know?

The deep salty palace believes not in

But I don’t pretend to

Speak for the darkness

Which is to say

Even though I arrived by way of

Sitting on a powder keg—

Then I woke up & choked on my spit.

About the Author: Alex Z. Salinas is the author of two full-length poetry collections: WARBLES and DREAMT, or The Lingering Phantoms of Equinox. He is also the author of a book of stories, City Lights From the Upside Down. He holds an M.A. in English Literature and Language from St. Mary’s University. He lives in San Antonio, Texas. 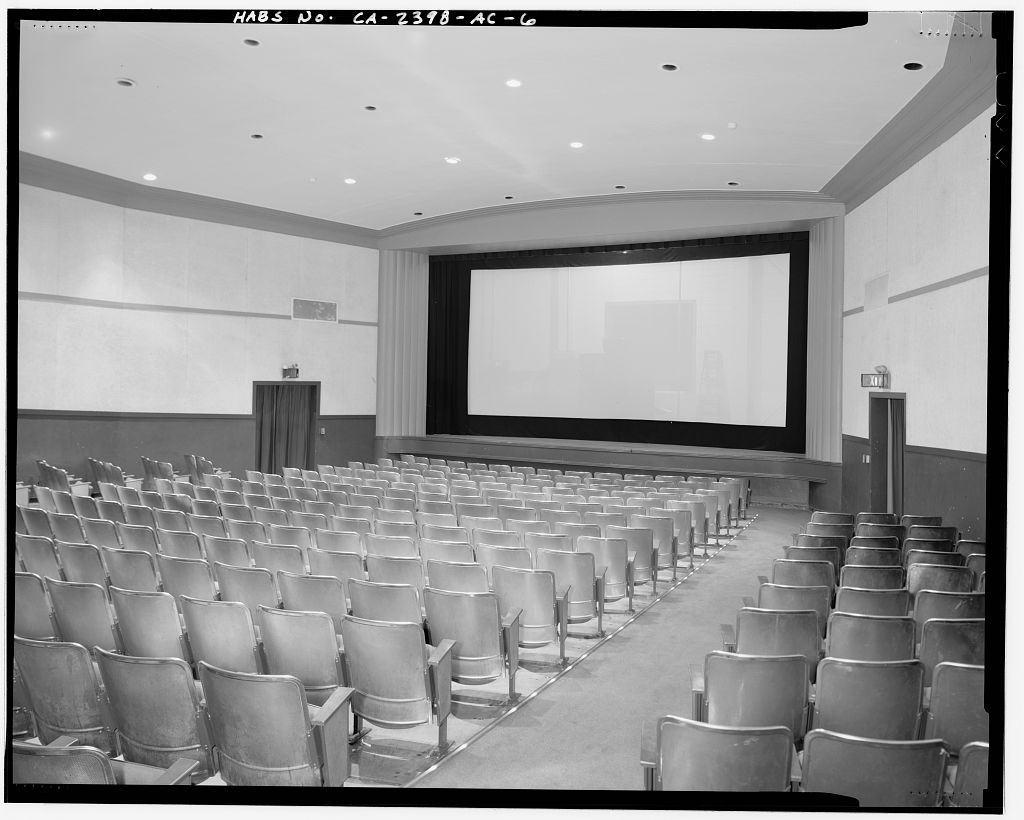 I dreamt I was invited to Vladimir Nabokov’s
Auditorium to read some poems & impart
One piece of advice to his advanced English
Students—as in, they all possessed diverse
British accents—& I was jittery, butterflies in
My stomach, my face oleaginous (an adjective
My geology professor friend once used to de-
Scribe that vampiric doofus Ted Cruz) & upon
Conclusion of my reading, Nabokov cleared his
Throat as if to say, Now onto the business about
The 1 piece of advice, Salinas, & all I could
Muster in all my oleaginous splendor was,
“People suckle on doom & gloom’s teat less
Pleasurably than you think”—less so advice &
More so self-help spewed into a mirror,
Refracted as a monochrome rainbow—to
Which Nabokov’s students stood & clapped
Thunderously, whistled, wanted more, begged
“Encore! Encore!” & it was clear I was finally
Accepted by academia, I’d punctured the dubious
Membrane of the ivory tower, & then I glanced at
Nabokov who sipped from a bottle of Diet Coke,
The flesh around his eyes slack & bored, an un-
Tended mausoleum sculpted from an iceberg.

About the Author: Alex Z. Salinas is the author of two full-length poetry collections from Hekate Publishing: WARBLES and DREAMT, or The Lingering Phantoms of Equinox. He holds an M.A. in English Literature and Language from St. Mary’s University. He lives in San Antonio, Texas.

I.
Huntress of the depths
Of my eyes, snare these pupils,
Blood tear trails your prize.

VI.
A woman’s heart is
A breath birthed in an era’s
Warm milk, sugar-sweet glands.

This poem appears in Alex Z. Salinas’ new book of poetry, DREAMT, or The Lingering Phantoms of Equinox: 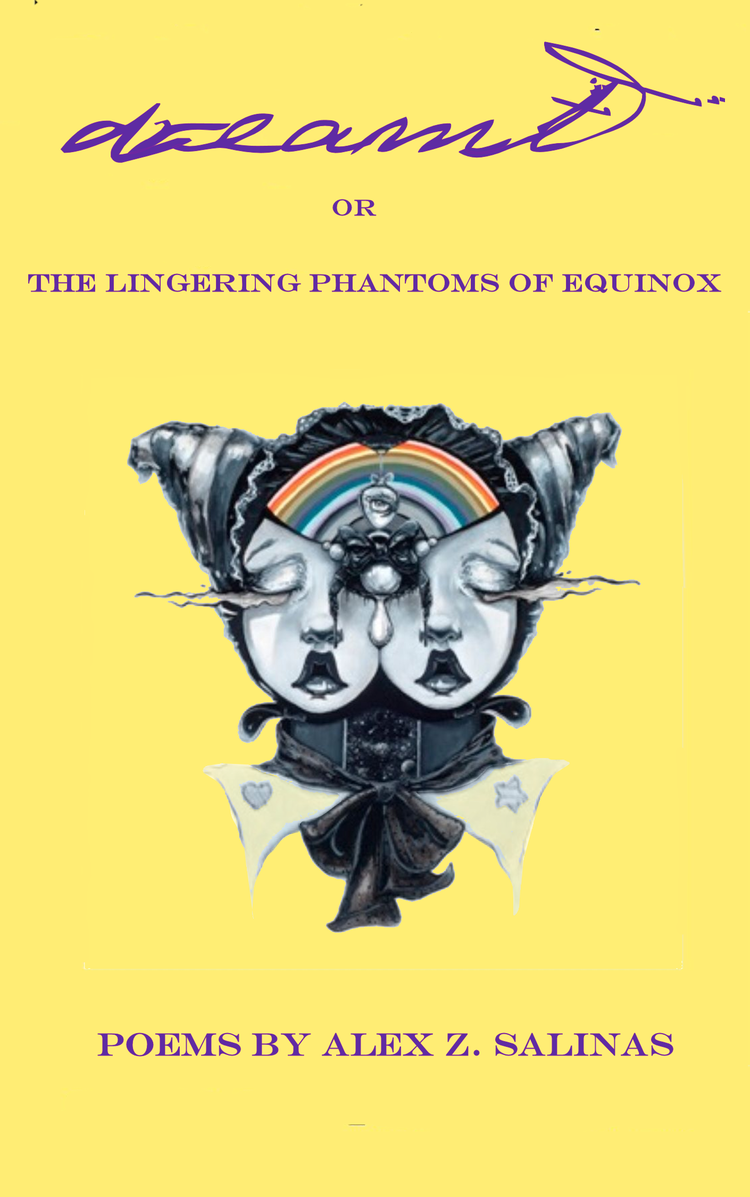 WARBLES, Alex Z. Salinas’ first collection of poetry, was the author’s attempt to reconcile his lifelong feeling of being sandwiched between cultures—and languages—in South Texas. In DREAMT, or The Lingering Phantoms of Equinox, Salinas’ second full-length poetry collection propels further his investigation of his identity by entering into the dream realm—populated by literary and musical influences such as Haruki Murakami, Roberto Bolaño, Ayn Rand, Sherman Alexie, John Coltrane and OutKast. By the book’s conclusion, Salinas brings to the surface the disturbing reality of the Trump administration, hopefully challenging his readers to ask themselves: So what action can I take next?

About the Author: Alex Z. Salinas lives in San Antonio, Texas. He is the author of two full-length poetry collections, WARBLES (2019) and DREAMT, or The Lingering Phantoms of Equinox (2020), both published by Hekate Publishing. His poems, short fiction and op-eds have appeared in various print and electronic publications. He holds an M.A. in English Literature and Language from St. Mary’s University.

Image Credit: Photograph shows Chilean poet Pablo Neruda, seated at a table in front of a microphone in the Library of Congress Recording Laboratory, Studio B, Washington, D.C., during the recording of his poem “Alturas de Macchu Picchu” for the Archive of Hispanic Literature on Tape. (1966) The Library of Congress (public domain) A Review of WARBLES, by Alex Z. Salinas

The making of poetry is a painstaking process. The writer, soul bared in blood on print or papyrus pages, places their words into the cosmos of the book; the universe of the IMMENSE contained in the small, on the off chance that someone might get “it”: both the medium and the message (McLuhan, Understanding Media: The Extensions of Man). That is the impulse behind writing: the Promethean promise of both creation and destruction (“Mountain smoke”, 12)—in words, at once both solemn and unapologetic, that rip through your heart strings—what makes you smile, makes you angry. Makes you feel. So, if in this review, you are looking for an explication into the worlds of literary criticism and critical theorem that can be applied to Alex Z. Salinas’s words, you will not find it “hear” (read that again: this point is correctly spelled). What you will find, however, is a reviewer who is in awe, a fellow human who is in yearning, and a fellow writer who is taken aback, absorbed in Alex’s warbling work into the crevices that people do not usually dig, because “we all seek warmth / in old footsteps” (“Needles”, 19; 7:18-19); a promise buried under the rocks that people seldomly overturn.

This is the journey that author Alex Z. Salinas’ poetry collection, WARBLES, takes you on, like a Kerouac-esque trail of tears and tears (pronounced tares). It is a disjointed look inside the soul of the tortured and talented poet, and it is one that deserves our attention.

And that’s the real feat. As the poetry editor of the San Antonio Review, Alex’s job is to read, reject, and revise several authors’ words. I, too, as the essay editor of Plath Profiles, the only journal in the world specifically dedicated to the poetry and prose of Sylvia Plath, know this position well. But in that respect, I have always been of the school of thought that it is not for the editor of an academic journal, webzine, or a newspaper, for that matter, to judge another’s writing, but for the writer of the work to write, and re-write, and then write some more, or as Alex would say, “Do it. Do it every day. Every hour. Every half-hour. Every second, in your head” (“21 tips to better writing”, 55; 1: 1-2). Though you may not be taken with every poem from the writ of Alex’s hand, that is simply because, that one there—it was not meant for you. Soaking the salt of our wounds (“Salt”, 9), seeing sports as more authentic than religion (“TV religion”, 21-22), even speaking to specters in “Apparition” (14), you, the reader, are invited to eavesdrop in on his special world; take what you want, and leave the rest. Thus, Alex Z. Salinas makes a name for himself as a seasoned writer and a newcomer to the compilation poetry book scene, by breaking the boundaries of what poetry “looks like” and forcing us to confront the “warbles” which lie and lie within ourselves. END_OF_DOCUMENT_TOKEN_TO_BE_REPLACED 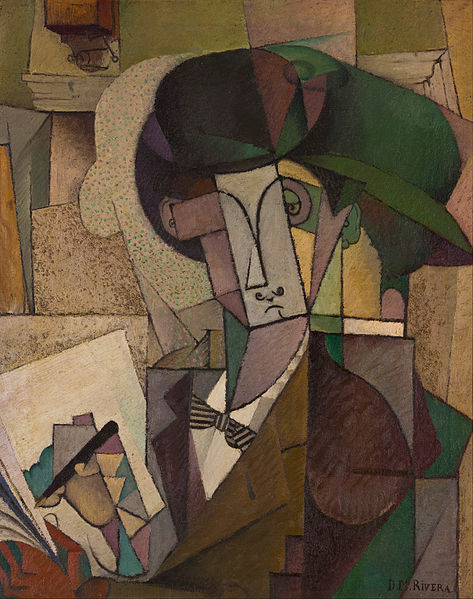 I dreamt I was a silver pen strangled by
T.S. Eliot / caressed by Pablo Neruda / left
Alone by Philip Levine / dipped in salsa by
Juan Felipe Herrera / stuck between
Terrance Hayes’ lips like his last cigarette
For the night / not once did anyone’s hand
Grip my body / slide it across fresh paper /
Gwendolyn Brooks, mama bear and auntie
Of poets, was the only one who came downstairs
And whispered a promise in my ear / suddenly
The party ended / I woke with a huge headache /
Realized the throbbing was actually in my heart /
That I longed to be an object of desire and, resist
As I might / be smashed like dirt clung to my feet.

About the Author: Alex Z. Salinas lives in San Antonio, Texas. He serves as poetry editor of the San Antonio Review. His debut feature-length book of poems, Warbles, will be released by Hekate Publishing in fall 2019. 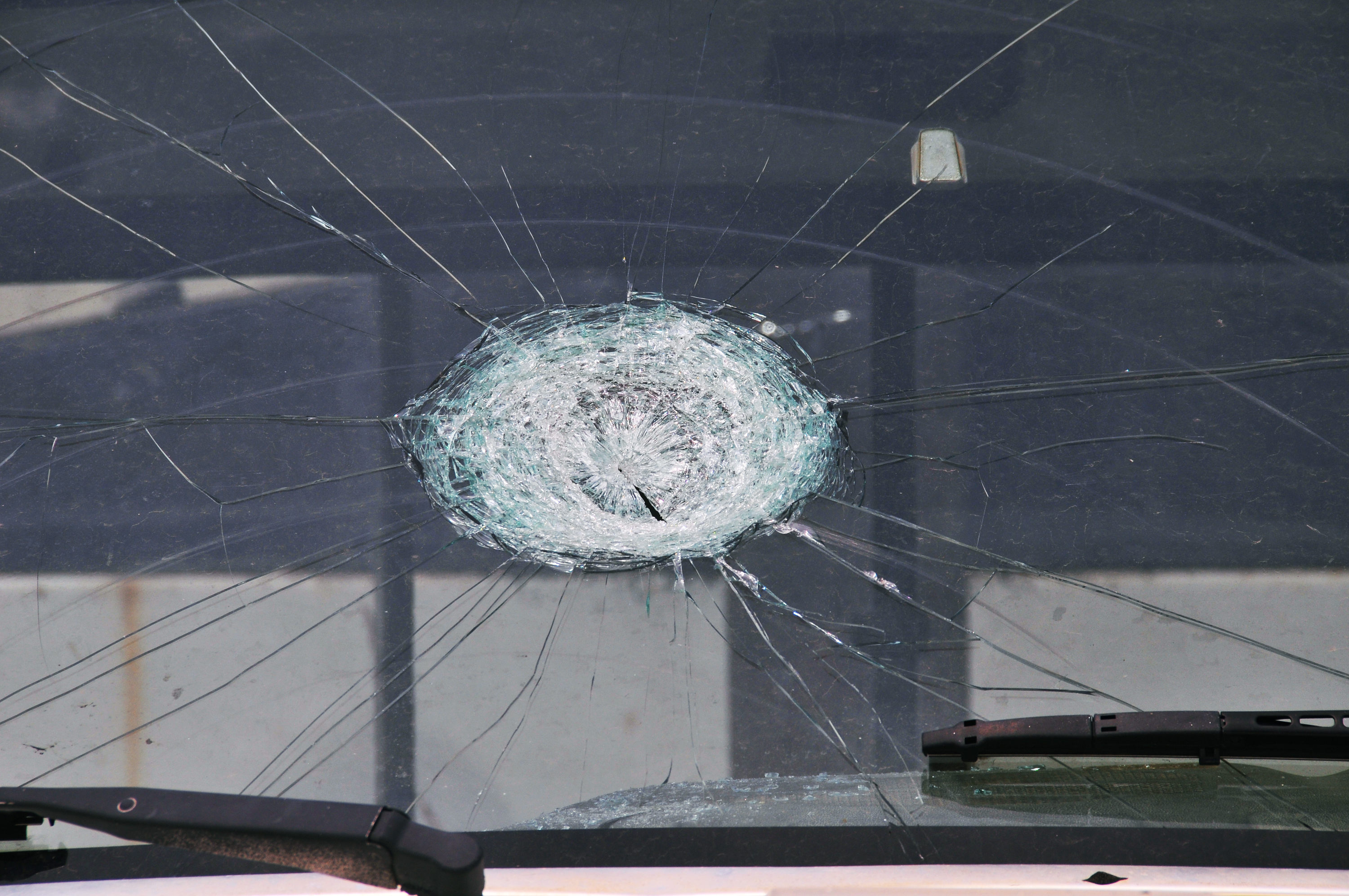 The Great Thing About Driving With a Crack in Your Windshield

Definitely not the beating your wallet will take later,
nooooo

Separating North and South Windshield—
let me tell ya,

After 12 months of 8-to-5 beatings,
boss naggings and fickle office alliances,

That crack remains strong and growing,
centimeter by centimeter, like a small child

Your slash of stubbornness
in a world spun by fat hamsters

When you drive
most days you don’t even notice it

You forget it’s there,
that beautiful crack,

About the Author: Alex Z. Salinas lives in San Antonio, Texas. He holds a bachelor’s degree in political science from St. Mary’s University. His poetry has appeared in the San Antonio Express-News, Shot Glass Journal, The Rye Whiskey Review, Duane’s PoeTree, The Dope Fiend Daily, and in the San Antonio Review, where he serves as poetry editor. His short fiction has appeared in publications such as Every Day Fiction, Mystery Tribune, Red Fez, Nanoism, escarp, 101 Words, and 365tomorrows.