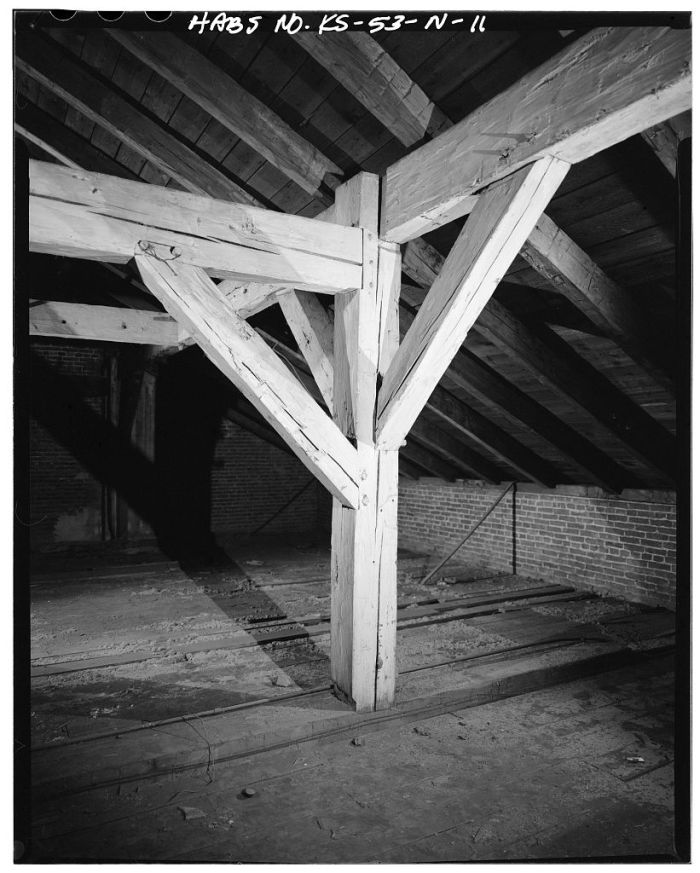 About the Author: Joe Milazzo is the author of the novel Crepuscule W/ Nellie, two volumes of poetry — The Habiliments and Of All Places In This Place Of All Places — and several chapbooks (most recently, @p_roblem_s). He is an Associate Editor for Southwest Review and the Founder/Editor-In-Chief of Surveyor Books. Joe lives and works in Dallas, TX, and his virtual location is http://www.joe-milazzo.com.