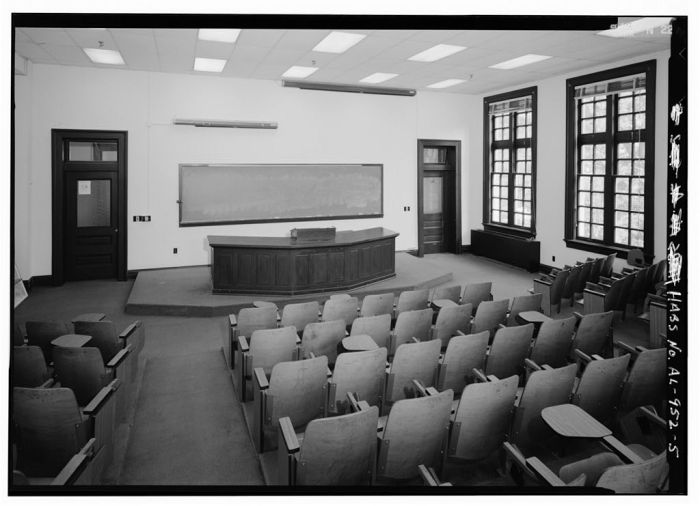 Yes, I did the same thing once.
Eighteen, away from home, establishing
Discipleship—the monk Thomas Merton,
The critic of everything, Paul Goodman,

And the deadpan Buddhist, Suzuki.
Yes, some of my professors too,
Like the one whose son was soon
To go to jail resisting the draft

And the one whose Quaker leanings
Told us all to do the same. The fact
That his psychology consisted only
Of training rats to navigate a maze,

Grading us on our skill in doing so,
Made no difference. The only thing
To do, helpless as we were, ineffective
And frightened, was to disrupt

The student military exercises,
Our fellow classmates, including my roommate,
As they gathered and marched, presenting
Arms (no matter that their guns were

Carved from wood and merely ornamental).
They still paraded to the crowd gathered
In the stadium, and yes, in spite
Of uniforms their marching here

Helped them avoid the draft, and yes,
Except for a few hotheaded devotees
Of war (in theory), most treated it
Like marching band, the outfits, formations,

Comraderie, and break from calc and labs and comp.
Still, we painted our faces and donned rags
And feather dusters, whatever we could salvage
From storage closets in the dorm.

And someone handed me a ceremonial sword,
(Dull blade and fragile, awarded
For a patriotic declamation in high school)
And yes, there I was, whooping and bringing

Up the rear, rushing from behind the stands
And streaming in between the lines
Of bored and stiff cadets, who would
Have rather been tossing frisbees or

Choosing sides for touch football.
Yes, we ruined the ceremony and some Major
Shouted outrage, another of lesser rank rattled.
In the end, we simply wandered off,

Abandoned our arms beneath the bleachers
(Including the sword, whose owner planned
To toss it in the trash), after realizing
That none of our fellow students cared

About patriotism, or centuries old
Overwrought declarations about noble deeds.
And yes, pledge week had just begun,
Soon they’d be dancing drunk and passing out.

About the Author: Leonard Kress has published poetry and fiction in Missouri Review, Massachusetts Review, Iowa Review, American Poetry Review, Harvard Review, etc. His recent collections are The Orpheus Complex and Walk Like Bo Diddley. Living in the Candy Store and Other Poems and his new verse translation of the Polish Romantic epic, Pan Tadeusz by Adam Mickiewicz were both published in 2018. Craniotomy Sestinas will appear in 2021. He teaches philosophy and religion at Owens College in Ohio. www.leonardkress.com