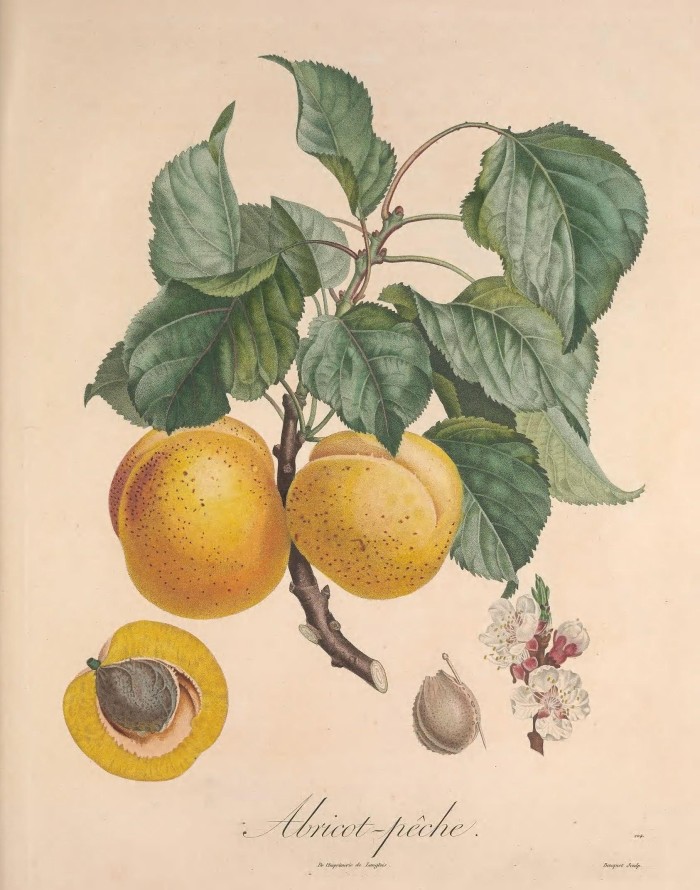 the summer the apricot tree died

I had been asked to tend to the still ripening
apricots that hung as small green bulbs
from the branches of a young tree
in its first flower.

Father pat the earth with hesitance
as he first lay the seeds to rest.
He smiled before pressing up his glasses
with a dirt covered finger tip.
It then began to rain.

About the Author: Andres Cordoba is a Massachusetts born writer. He has received honors such as the Ginny Wray Poetry prize, the Thayer Fellowship For the Arts, the Patricia Kerr Ross Award, and was named a 2019 Breakout 8 Writer in poetry by Epiphany: A Literary Journal. His work has appeared in Italics Mine, The Gandy Dancer, Gravitas, and Epiphany Journal. A real self-starter, a go-getter– a team player, if you will– his mother refers to him as the Michael Jordan of mutual losses.