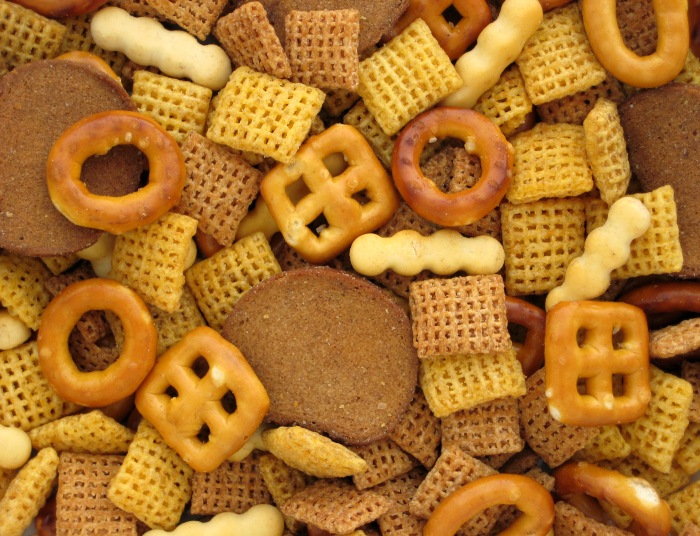 Not gonna lie,
After I read “Chicano Poet”
On the cover of Reyes Cárdenas’ book of poems,
I cringed,
As if his last name weren’t enough

But I’m lying,
It was actually the painting of a
Half-naked Latina that elicited my reaction

So, if I understand him correctly,
It’s probably that “Chicano Poets”
Just wanna have fun

And for Christ sake,
After Chris Columbus,
Cab de Vaca
And all them, why not?

When bastard runs in
The blood,
Bust out the Chex Mix
Cuz it’s gonna be a rowdy party

And “Chicano Poets” should know,
At rowdy parties
It’s always a bright idea
To have salty, corn-based snacks
(that almost sound like Chex Mex)
Available to munch on.

About the Author: Alex Z. Salinas lives in San Antonio, Texas. He serves as poetry editor of the San Antonio Review. His debut feature-length book of poems, Warbles, was released by Hekate Publishing in fall 2019.