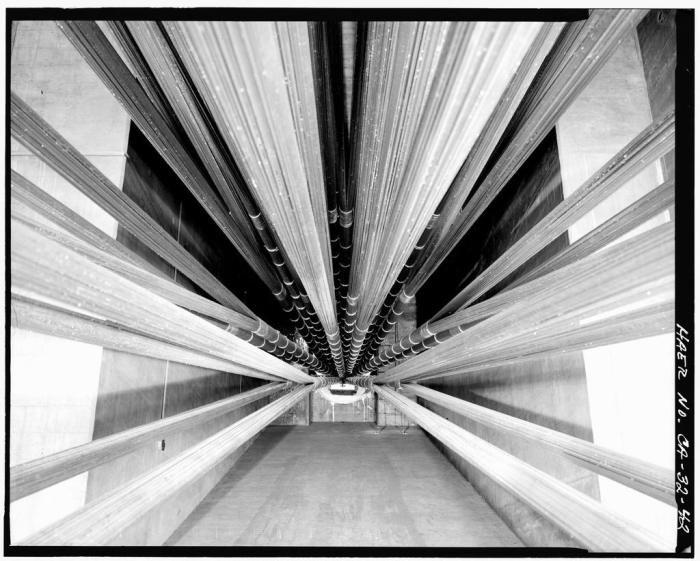 Preface: Left “believing in the pack mentality of strays,” the poetry of Jeffrey Betcher speaks from the entire collective of American queer stray culture, that very lost-and-found narrative of reinvention on the docks of survival. These docks, being the green-heeled sanctuary of San Francisco from 1986-2016, these docks gave birth to an examination and liberation of meaning, as wildly honest and true-to-mirror as every queer breath weʼve danced. From this collection of Jeffrey Betcherʼs poems, “The Fucking Seasons, Selected Poems 1986 to 2016,” we hear the journeys into witness, touch the lips of knowing “love has been here. Hungry footsteps, breath released, and touch can change the land forever.” A San Franciscan born of rural Ohio, Jeffrey Betcherʼs poetry informs the landscape of nature, saying simply, “Iʼm a witness. Love has been here.”

Built for the ghosts of Manifest Destiny at the
Edge of everything … land … days …
Illusion … is Kezar, barnacled when divinity
Stalled and spun to begin the work of an
American Century. From redwood and spunk and
Clay with solid plans, tradesmen
Square-walled confusion, roofed the games their
Children played, plied the fray of a
Westward dream with stitches of structure, then
Clapped red haunch-shaped clouds of
Terra-cotta dust from sturdy britches.

Kick the tires on Kezar today, and
Kezar might kick back. The dizziness of
Migrants whirling to the Pacific is ecstasy
Recalled by Roller Derby Bombers, pagans
Spiraling in winter and tween-teens lobbing
Hormones at hoops. And here and there are the
Undead offspring of Jerry Garcia who
Dig what is buried beneath Kezar’s hull, then
Conjure from the sidewalk what just might rise.

About the Author: Jeffrey Betcher donned many hats over more than 30 years in San Francisco, yet maintained an integrity of purpose. A writer, an educator, an advocate for the prevention of violence against women and children, and a grassroots community organizer, he gained national attention as a leader in the “guerrilla gardening” movement, helping transform his crime-ridden street in the Bayview neighborhood into an urban oasis. His intimate poetry was also cultivated over the decades, exploring survival and engagement, and the labyrinth of the heart. Though he dodged the HIV bullet in the plague-torn years, a terminal bout of cancer cut his life short in 2017. In addition to his chapbook of Selected Poems (1986-2016), he completed an epic sonnet, Whistling Through, an odyssey into the cancer machine and death itself