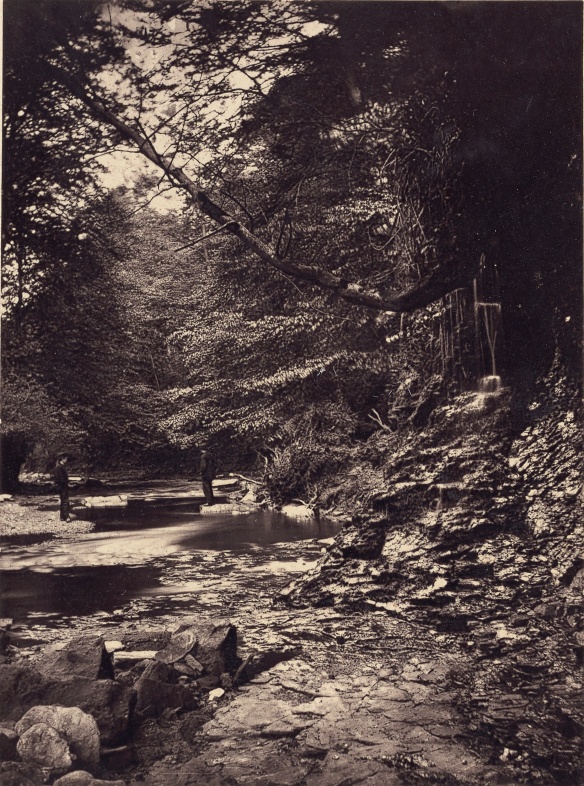 Out of the Blue

Out of the blue, I hear your rustling in the back
of my frontal lobe among the cellular boxes,
caved-in and heavy with sediment.

When I pull the yellowed, frail strings
leading to you, covers are nudged open
and you appear.

Forty years have worn down your features like
pebbles in a stream; past passions are now
but faint, electrical pulses, barely registering.

But, in this commotion, a crumpled neuron nearby
opens releasing apparitions of you and me standing
over a spot in our favorite park,

searching for the golden snake ring I had thrown
into some bushes after a jealous fit over a once-
sharp reason, now too pointless to recall.

But it is not really you and me; it is aged molecules
that oscillate into a semblance of our shapes
and then shift back to forgetfulness.

As quickly as these stirrings of recollection had come
to life, they fade; the dust of the past settles
back down, like lazy snow.

I will hold on to your shadow
but you, you are now forty
light-years away.

About the Author: Mike Acker lives in Vancouver, British Columbia. He has lived in various parts of the world; his early education was in German and French. While living in California, he worked as a professional translator. Mike enjoys writing short poetry, especially with the intent of exploring the possibilities latent in a single image.

What Do You Call This? Bubba Ganush?