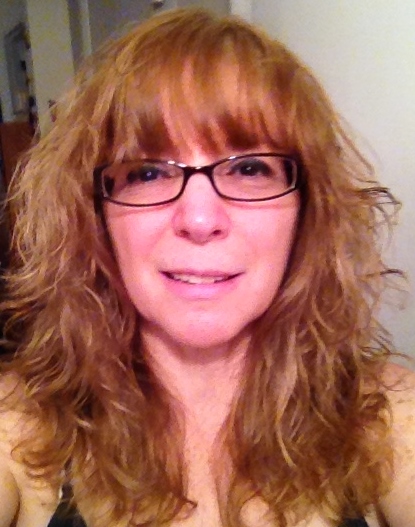 My father went each morning to his garden.
He taught me to smell the soil to see if it was good,
to feel the dirt slide across my hands, to never
wear gloves, to stay in the middle of the row when planting seeds.
We’d look for work to do in the garden,
and sometimes there was nothing more to do
than watch the garden grow, wait for the harvest.
He thought that haricot vert were the dumbest thing he’d ever seen–
he liked his Kentucky Wonder beans, big and bursting with seeds, leaving
them to grow in the summer sun as long as possible.
Last winter he told me we couldn’t save
the parsley from the snow and ice, even though
we put blankets over it.
He got pneumonia in February.
In April, he asked me if I thought he’d get to his garden, and I told him yes.
By the end of May I brought him
cherry tomato plants to keep on the deck.
He no longer had the strength to pick
the first tomatoes that ripened in June.
August: I bring dirt from the garden
to his grave and scatter grass seed.

“Wonder Beans” previously appeared on String Poet and appears here today with permission from the poet.

Janet R. Kirchheimer is the author of How to Spot One of Us, (Clal, 2007). A Pushcart Prize nominee, her work has appeared in several journals including Young Ravens Literary Review, Atlanta Review, String Poet, Connecticut Review, Kalliope, Common Ground Review, and several anthologies and online journals. Currently, she is producing a poetry performance documentary, After, exploring poetry written about the Holocaust.

Editor’s Note: Today’s poem is a celebration of life and a poignant reminder that one day we may be remembered by what we love. Through a daughter’s eyes we see a father, watch him plant and grow, watch him love and tend the earth. Through the poet we know what it is for this daughter to love her father, and what it is to lose him. How touching her remembrance, how bittersweet the sting at poem’s end when father is returned to earth.