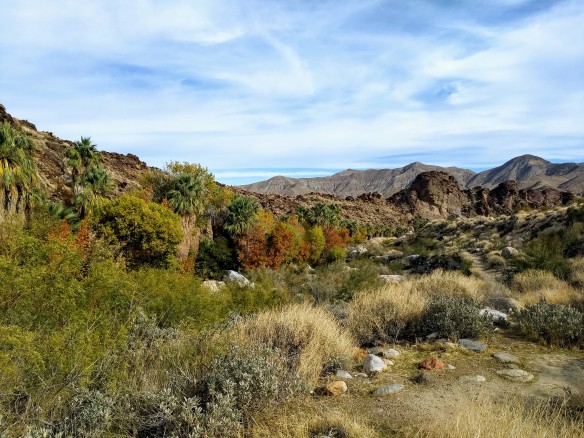 West from here, the land goes up and up —
dry desert mountains bare of trees and hot —
dun undulations — veined pale gray tones of mauve.

We left as soon as we could —
formed caravans —
headed east to west —
north to south.

One, overloaded camels —
the other, weighted wagons
pulled by oxen.

About the Author: Alice Teeter’s most recent book Mountain Mother Poems was published in 2017 by Finishing Line Press. Previous books include Elephant Girls (2015 Adrich Press), and When It Happens To You… (2009 Star Cloud Press). Her poems have appeared in The Atlanta Review, Poetry Daily, The Tower Journal, Per Contra, and Kentucky Review. Her chapbook String Theory won the 2007 Georgia Poetry Society Charles B. Dickson prize. Teeter was awarded a Hambidge Fellowship in 2010. She was adjunct professor teaching poetry writing at Emory University in Atlanta, Georgia, from 2011 to 2016. She studied poetry with Peter Meinke at Eckerd College in St. Petersburg, Florida.

Teeter is a member of Alternate ROOTS, a service organization for artists doing community-based work in the Southeast; a member of the Artist Conference Network, a national coaching community for people doing creative work; and a member of the Atlanta Women’s Poetry Collective. With Lesly Fredman, she leads Improvoetry workshops combining theatrical improvisation with poetry. She lives with her wife, Kathie deNobriga, in Pine Lake, Georgia.